-2
en en
Please help me correct ~ Today, (1427) is the day of Bengali New Year and is the first day of the Bengali Calendar.Bengali nation celebrates this traditional festival with a view to starting new blessing life departing from misery.Bengali calender was introduced by the shahanka '8th century king of Bengal' and later it was modified by the Mughal Emperor Akbar to collect taxes.Although Bengali New Year is once the main festival of the rural towns, it occupied the civilian life in the stream of time. On this occasion, different fairs and festivals including Halkhata, singing, reciting, singing are still going on throughout the country.In this year, the perspective is fully different from previous year as world is struggling against deadly Virus named covid -19. We all passionately hope that New Bengali Year would bring welfare for human being and would abolish all sinister. ! If possible, could you make this sound more natural?
•  Asked 2 years ago  •  by 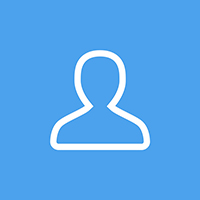 -1
Hello!   It's very difficult to translate a text which needs a lot of  local costums and faith context, maybe that's the reason why you had not received an answer before.   Just thinking in English Writing and leaving out any religion concerns, I'll try to make my best effort on your request.   This is my suggestion:
Today we celebrate the Bengali New Year.   We in Bengal celebrate it with a traditional festival.  We hope to begin a new blessing life , leaving missery behind.  Bengali calendar was first introduced by the shahanka '8th century king of Bengal' and later it was modified by the Mughal Emperor Akbar with the sole intention to collect taxes.   Bengali New Year  has been one the main celebrations in rural towns, over the time,  Halkhata included singing and reciting along the country,  however, this year the perspective of the festival looks very different since the  world is struggling against deadly Virus named Covid -19.  We all fervently hope that the New Bengali Year brings health and  welfare to humanity, and it also erradicates all sinister from the world.
Hope it works!
Warm regards.
P.
Answered 2 years ago  •  by 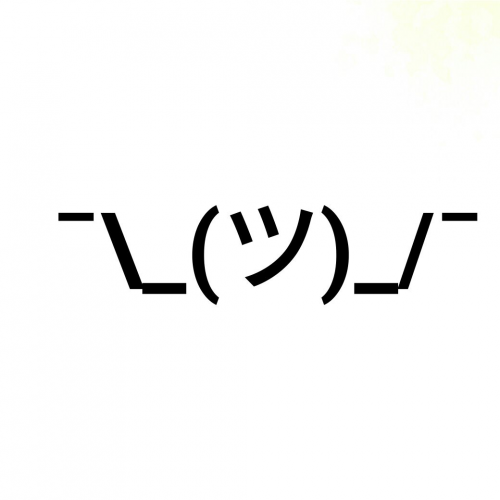